Comparing Synthetic Oils: Which Oil Is Right for You?

Posted on August 8, 2016 in Featured by Paul Harpe

When it comes to motor oil, there’s no shortage of choices–not only between synthetic and conventional oils, but also between different types of oils within those two categories. Because those choices can often be overwhelming, we’ve broken down the options for you in this synthetic oil comparison chart. Before getting to the chart, however, it’s important to take a minute to clarify what makes an oil synthetic, and why you might want to use synthetic oil in the first place.

Looking for more Advice about Synthetic Oil?If you’re considering making the switch to a synthetic oil, keep in mind that synthetic oil has been proven to provide a better lifetime benefit to vehicles than conventional oil. At the same time, it’s also important to note that while using a synthetic oil can be better for your vehicle, you won’t see the full benefits of synthetic oil use unless you’re changing your oil and filter regularly; even the best oil isn’t a proper replacement for regular oil changes.

If you’d like to know more about synthetic oils, ask us about making the switch when you come in for your next oil change or vehicle service.

Keep in mind that even the best oil isn’t a proper replacement for regular oil changes. 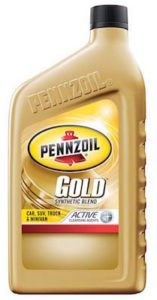 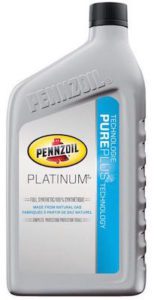 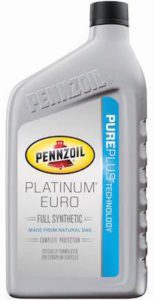 Keep up to date on EconoLube news and promotions.